Genuine Issue
Availability:
Same Day Shipping
$249.99
(You save )
(No reviews yet) Write a Review 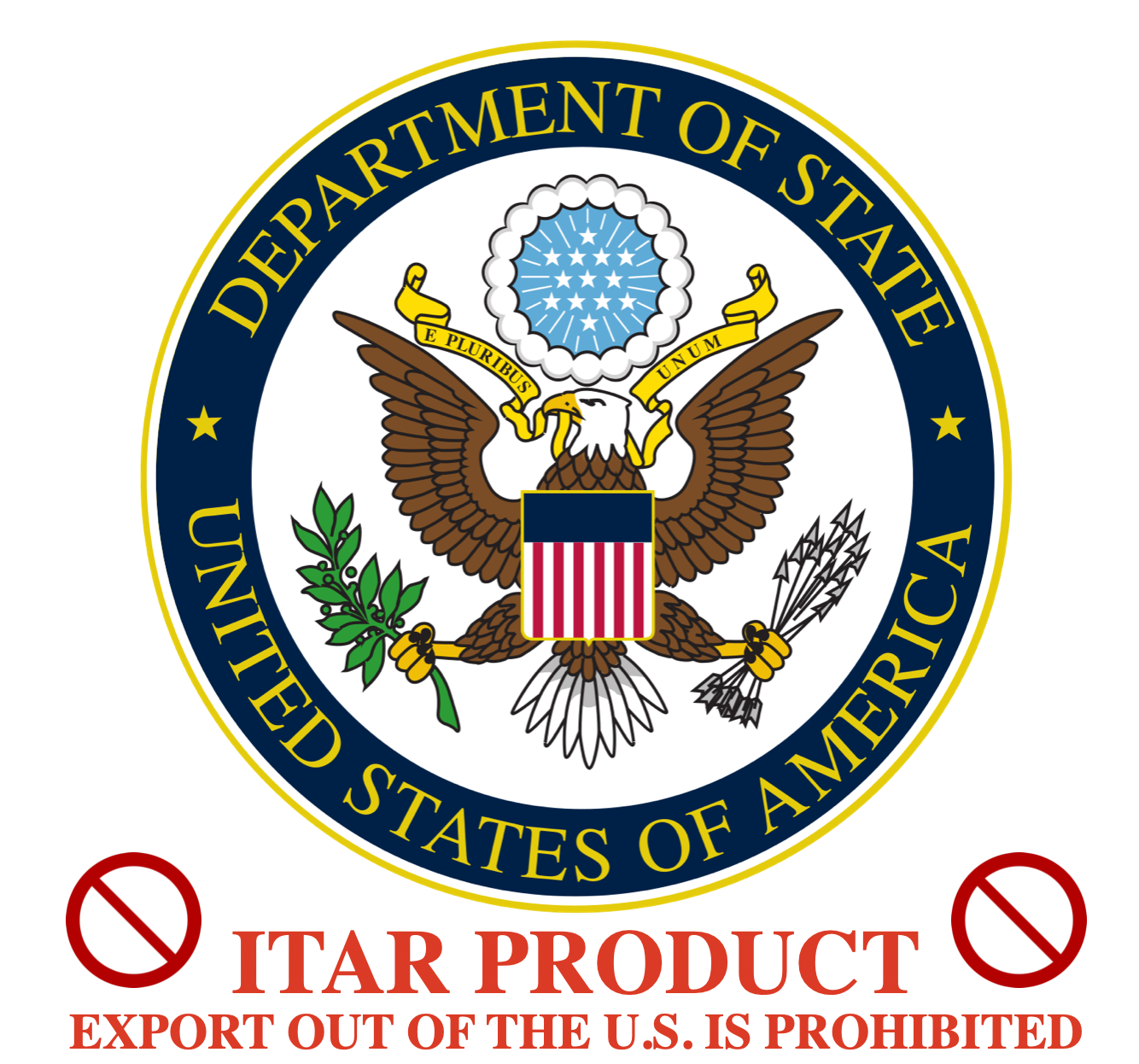 International Traffic in Arms Regulations (ITAR) is a United States regulatory regime to restrict and control the export of defense and military related technologies to safeguard U.S. national security and further U.S. foreign policy objectives. This item is ITAR restricted and export outside the United States is prohibited.

The Advanced Combat Helmet (ACH) is the United States Army's current combat helmet, used since the mid-2000s. It was developed by the United States Army Soldier Systems Center, the U.S. Army Special Operations Command, and the U.S. Army Research Laboratory to be the next generation of protective combat helmets for use by the American ground forces.

The shape of the ACH is virtually identical to the MICH TC-2000. Compared to the PASGT helmet, the front brow is eliminated to improve upwards visibility and allow easier mounting of night-vision goggle brackets. The side brim has been raised to the point that the entire lower brim of the helmet is "flat" compared to the PASGT which curves upwards at the back. This is to allow greater compatibility with communications headsets and improve hearing when headsets are not used.

MADE IN THE USA